Welcome to the website of the company STYRAX, Inc. and STYRAX Consulting, Inc.
We are a purely Czech companies engaged mainly software development and consulting.

We specialize in solutions with high added value for the customer and it corresponds the structure of existing clients that goes from individual users across companies of all sizes, the public and state administration.

In solutions in which we participate, can both of our companies to act as a unified whole (particularly where the customer requires a complex solution) and individually (eg where a customer wants to cover part of the solution in another way). Parent company STYRAX, Inc. as a rule, it focuses more on the IT portion of deliveries and subsidiary STYRAX Consulting, Inc. provides advice and analysis with the use of the branch know-how of consultants. 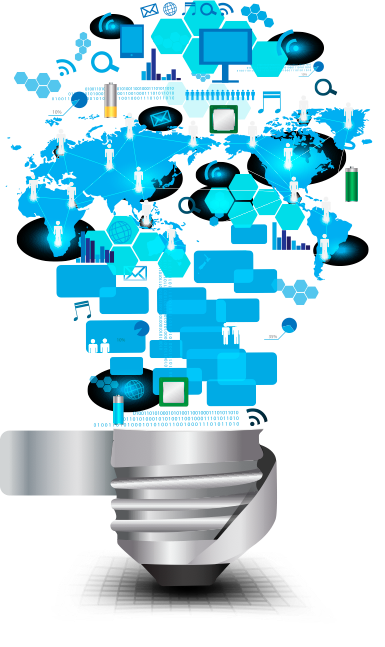 Motto: We will help you identify all aspects of your information

The joint-stock company STYRAX, a.s. was founded in January 2006 and is entered in the company register by the Municipal Court in Prague, section B, entry 10465. The company equity capital is CZK 2,000,000. The company mainly focuses on the development and implementation of information systems, consultancy and the provision of analytical services.

STYRAX employees are top specialists who have successfully participated in large-scale projects in the past, mainly in the financial and capital markets.

STYRAX mission is to provide top IT services to the customers and to contribute to meeting their goals and strategies by its flexibility and effectivity.

Motto: You are not on your own

STYRAX Consulting, a.s. is a consulting company that has consultants with many years of experience in the field of public health insurance, management, project management,  information systems design and other specific areas.

The STYRAX Consulting, a.s. company was established in 2009 as a subsidiary of the software company STYRAX, a.s.

We currently offer employment for this position: